You have declined cookies. This decision can be reversed.
Print 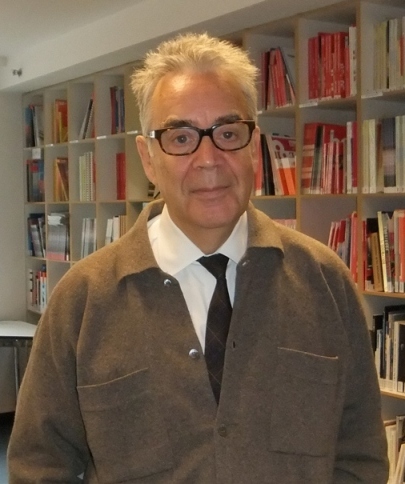